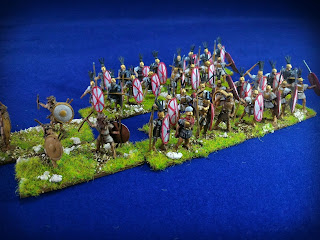 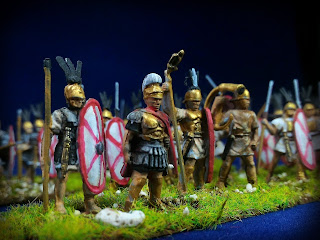 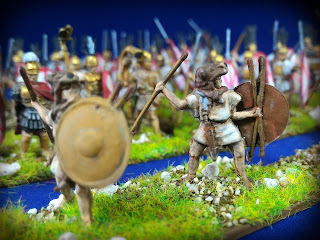 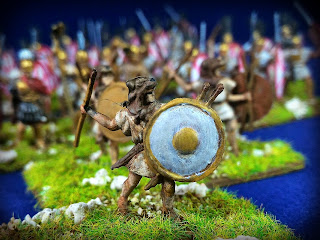 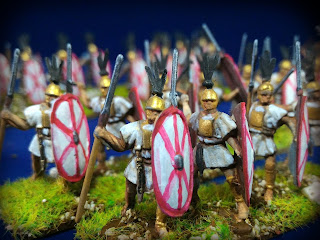 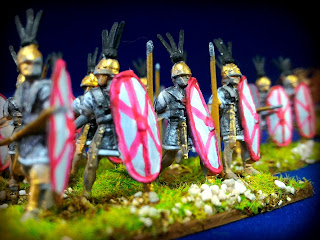 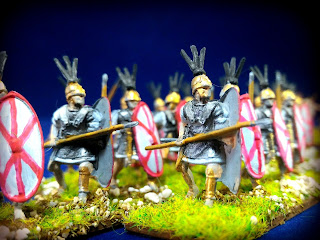 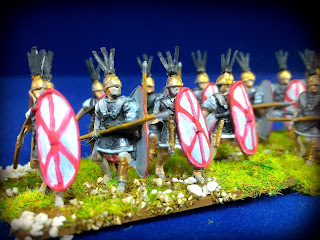 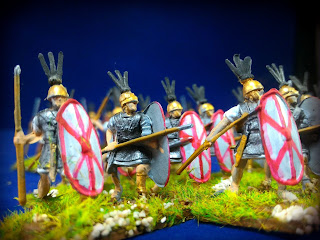 January 30, 2013
The Airfix range of military figures is one of the iconic brands of plastic toy soldiers I grew up with. Airfix is a UK manufacturer of plastic scale model kits founded in 1939 by Humbrol and currently owned by Hornby, a famous UK model railway brand.


This is the latest reissue of their classic Deutsche Afrika Korps, the German expeditionary force in Libya and Tunisia during the North African Campaign of World War II. The box contains 14 figures.
Click the picture above to go to the Airfix webpage for these figures.

February 05, 2013
When I was a kid a few decades back, the most easily available model kits in my country were ESCI and I gleefully spent a lot of my small allowance buying models in 1:35 and in 1:72. These figures were made by ESCI and depict German infantry from the early years of World War 2. The set came packed with a 1:35 Demag D7 1-ton halftrack in one of their popular combi sets.


The figures were cast in a rubbery plastic, much like a rubber eraser and were actually bigger in scale than the model included in the kit.  Sculpted in rather stiff poses, the Germans were kitted with smart uniforms and marching boots, dating these to the early years of World War 2, probably during the invasion and occupation of France.


Some have either the Maschinen…
2 comments
Read more